SparxSystems Central Europe: From Trainer to Founder with Enterprise Architect as Key Development Tool, of course

During his time as an Enterprise Architect consultant, Jan van Oort trained numerous SparxSystems Central Europe customers eager to improve their modeling skills and methodologies. When he co-founded the startup KIVU in 2016, he naturally introduced Enterprise Architect there as well, which quickly became a key development tool. KIVU Technologies is a provider of scalable software for network analysis which is currently in demand, not only in the security sector.

In times of increasing monitoring and collection of mass data, KIVU is an exceptional example. Using well-designed software, KIVU enables the analysis of networks (not just social networks) from known nodes. The software is designed to assist analysts in narrowing down their data and connections to relevant, manageable networks, enabling them to focus on pertinent content and behaviour at greater speed.  Jan van Oort, Chief Engineer of KIVU: "As a former Enterprise Architect Trainer, I recognized the potential of model-based development right from the start of our project. Enterprise Architect supports me mainly in three key areas: Requirements definition, communicating with investors and customers, and presenting our project at events.”

As a result, KIVU recently completed a seed financing round of EUR 1.8 million and is thus able to push ahead with its development. Hans Bartmann, Managing Director at SparxSystems Software Central Europe: "We congratulate KIVU on a successful financing round. At the same time, we are pleased that one of our former trainers is now leveraging the potentials of model-based development to create a data-protection-friendly network analysis platform. This approach combines many positive aspects and has the best prerequisites for an international victory from Austria."

Requirements are easily defined in the model

“The KIVU platform consists of two parts: a graphical user interface (GUI) and a database (backend server) called TARIM. Right at the start of the development of TARIM, I realized that the requirements defined here had to be clearly understandable for every developer. A model is ideal for this purpose, because it allows requirements to be defined graphically, regardless of how the programming based on it is handled," explains van Oort. Based on this requirement shown in the model, a programmer creates source code, which is then stored in a version control system (Github). In this way, van Oort can always keep track of whether a requirement has been successfully completed or whether subsequent improvements are necessary.

While the Chief Engineer deliberately does not oblige the programmers to work with the model-based approach, they still see the benefits. “As our GUI has continued to grow over the past year, the developers recently asked me if they could work with Enterprise Architect, not least due to the fact that over 40,000 lines of code can very practically be handled in a single model.” The first model (database) has therefore now been merged with the second model (GUI). The GUI is created in JavaScript, has to run in every current browser and allows the display of different views. It has a connection to the database at any time in order to be able to display changes immediately.

Since the platform is designed for the throughput of large amounts of data (social networks, telephone, time or bank data, etc.), all analyses are carried out in the database. This relieves the GUI and ensures that the displays are always current. By using special filters, only highly relevant data is analyzed. “Our data processing and filtering must be very transparent in order to be able to disclose it at any time should we be requested to do so by the authorities. On the one hand, we must guarantee the required level of data protection, while providing a powerful network analysis tool on the other,” explains van Oort.

Due diligence mastered with modeling

These days, a ‘technical due diligence’ examination is usually required on the way to start-up financing. An external expert assesses whether the start-up can really perform the service as claimed. KIVU also had to take this step, but did not want to disclose its own source code. “I can only recommend to any software start-up to use a model for this purpose. Since our Bulgarian auditor works with Enterprise Architect himself, we were able to use shared model views to successfully and quickly complete the audit via the Internet,” van Oort emphasizes. Last but not least, the KIVU team uses the views from the model in lectures, most recently at the first VÖSI (Austrian Software Industry Association) Software Day in Vienna. “We usually show our approach at security conferences in front of developers who of course want to see something concrete and understand the interrelationships. With the help of model views, this is no problem.” The views can be varied according to the target group, which significantly increases the comprehensibility and effectiveness of the presentations. 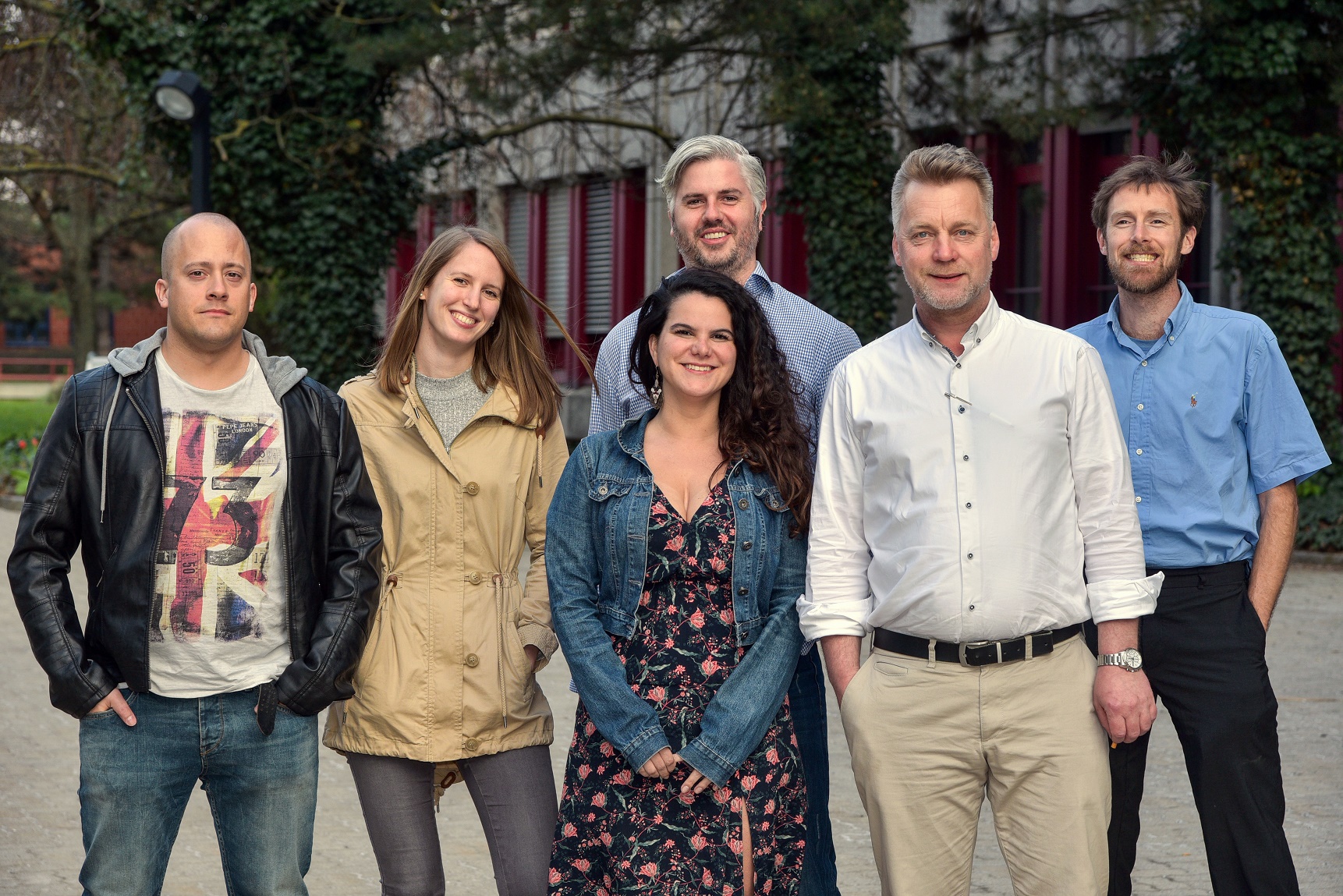 Image 1: The KIVU team (from right to left): in front, Christian Weichselbaum, Daniela Klimpfinger, Julia Franciotti; in back, Robert Wesley, Jan van Oort (in a white t-shirt) and Frazer Kirkman in back. 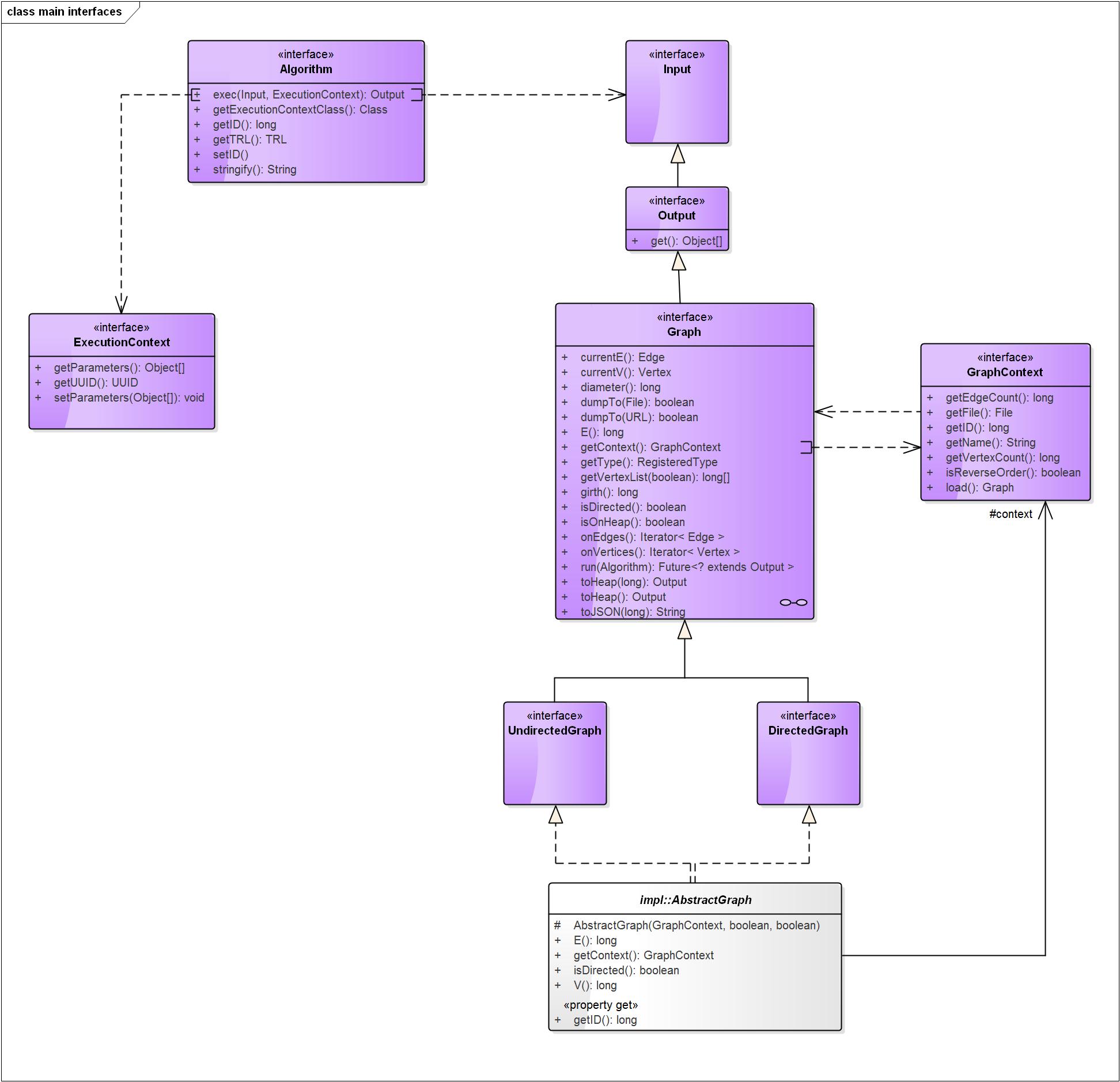 Image 3: This image represents the top layer of  the KIVU API  in the form of UML / Java interfaces, as well as the "tip of the iceberg" with regard to the API's actual implementation.  Concrete classes will often appear in one or more sequence diagrams. These diagrams (the associated code) are what developers at KIVU get to work with. The interfaces are round-trip engineered against the source code: a modification by the Chief Engineer on one side (code or model) results into an update at the other side, and forces the developers to implement it. All the while, the Chief Engineer doesn't need to look at implementation details, although at any time he can reverse-engineer the implementation source code into the model. Similar diagrams exist of protocol layers, specific parsing utilities etc. etc.

KIVU Technologies is a provider of scalable software for the analysis of networks in the security sector and beyond. The company was founded in 2016 in Vienna by Robert Wesley, Jan van Oort and Christian Weichselbaum, and recently received seed financing of EUR 1.8 million. Austrian aws Gründerfonds and btov Partners led the financing round with the participation of APEX Ventures. In addition, Ewald Hesse and Louis Curran are supporting the start-up as angel investors. The KIVU team consists of engineers, developers, data scientists, analysts and security experts.

In order to support customers in their own language and time zone, SparxSystems Software Central Europe was created in 2004 to provide for the entire German-speaking region with software licenses, training and consulting.

You can find more information at www.sparxsystems.eu

I am an extrovert promoter and results-oriented controller and director. It like creating new partnerships and relations. I like people that are talking with me and it is important for me to help and motivate others. I'm very self-motivated and I prefer doing thinks I really like. I need a lot of creative and open space. But I also need people doing the administrative tasks and people realizing the ideas.

My highest motivation is doing creative work with and around Enterprise Architect. (www.sparxsystems.de)