Back to the Future

Not since Y2K, has there been tumult of anticipation and apprehension about the impact of technology change that is predicted by the Nexus of Forces (Cloud, Social, Mobile and Big Data). 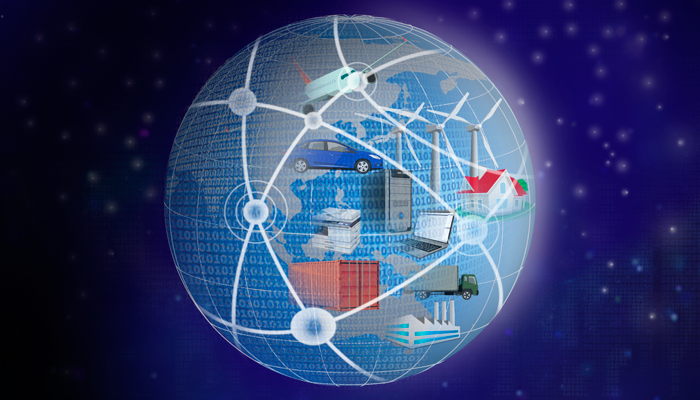 At the turn of the millennium, the perceived threat was enough for governments to take action before the event, which serendipitously strengthened the existing computer infrastructure. The “millennium bug” crisis created an opportunity to get rid of antiquated systems and modernise and according to an IDC report from 2006 the global cost of remediation was $308 billion (or $422B adjusted for inflation).

A programming bug and a poor understanding of process and outcomes caused the millennium crisis and factors which have relevance today. Together with an absence of standardised processes and ad-hoc decision making, (no repositories or collaboration tools) a lack of adherence to programming standards, project expedience, un-coordinated codebase modifications and uncompleted changes are some of the many factors that lead to technical debt or IT debt. In 2010 Gartner estimated “global 'IT Debt' to be $500 Billion with potential to grow to $1 Trillion by 2015”.

The next period of uncertainty presents global industry with risk and opportunity in equal measure and just as with the response to Y2K, the forces of change can be harnessed to drive the digital workplace and promote workplace agility. If not maintained applications will eventually cause problems that can threaten the hard won competitive advantage of an organization and the ability to succeed through periods of dramatic change.

If there was ever a clear measure of change since the beginning of the 21st century one must only look at the growth of the forces in the digital convergence. In 1999, the total amount of data globally was 1.5 Exabytes, in 2010, 1.2Zb (12000 Eb) and will reach 7.9Zb in 2015. There were 300 million mobile phone subscribers in 1999 and today there are more than 7 billion. In 1999 there were 248 million Internet subscribers and today there are 3 billion. Such exponential growth has an impact on enterprise architecture, creating a demand for visual tools that are capable of engaging the whole organisation. Through the innovative use of technology, the enterprise can become a disrupting influence rather than be subjected to disrupting influences, while using the tide of digital change to reinvent itself.

The adoption of standards based tools that provide the templates and frameworks to reduce risk and increase efficiency is a major step towards technical debt reduction. The automation of processes will provide the time savings demanded by the agile enterprise while improving data quality. This in turn will reduce costs, create savings and support better informed investments, improved decision making and the fostering of innovation. The digital future requires both speed and agility while nurturing and growing organizational innovation.

Standards codify the best practices of an industry, with the built in adaptability and flexibility that is informed by having an eye to the future. In situations where compliance is mandated or where there is uncertainty, such as that generated by digital convergence, standards are designed to provide assurance and guidance.

Enterprise Architect supports the collaborative visualisation to remediate the software legacy and take control of the software development for evolving systems. This award winning, repository based technology, which is built on open standards, offers a number of automated best practices that can be adopted to shrink technical debt, while supporting the diverse viewpoints of stakeholders, geographically distributed throughout the enterprise. A powerful low cost solution to integrate critical information legacy with future systems design.