Using images to add relevance to any architecture diagram is a very common practice. Enterprise Architect has always supported modellers to set ‘Alternate Image’ or ‘Default Image’ for elements to create such diagrams.  However the users have always sought for an ability to manage a set of image assets in a catalogue and reuse it across multiple diagrams.

The New approach in EA 15 to manage and reuse images in diagrams is a significant enhancement. The ‘Image Asset’ element lets users create a model item to store an image. These items can then be used to apply overlays on other model elements.

To create an image asset, Select the 'Artifacts' section in toolbox | select 'Image Asset' | click on the diagram, or Drag an 'Image Asset' Artifact from the toolbox onto a diagram. 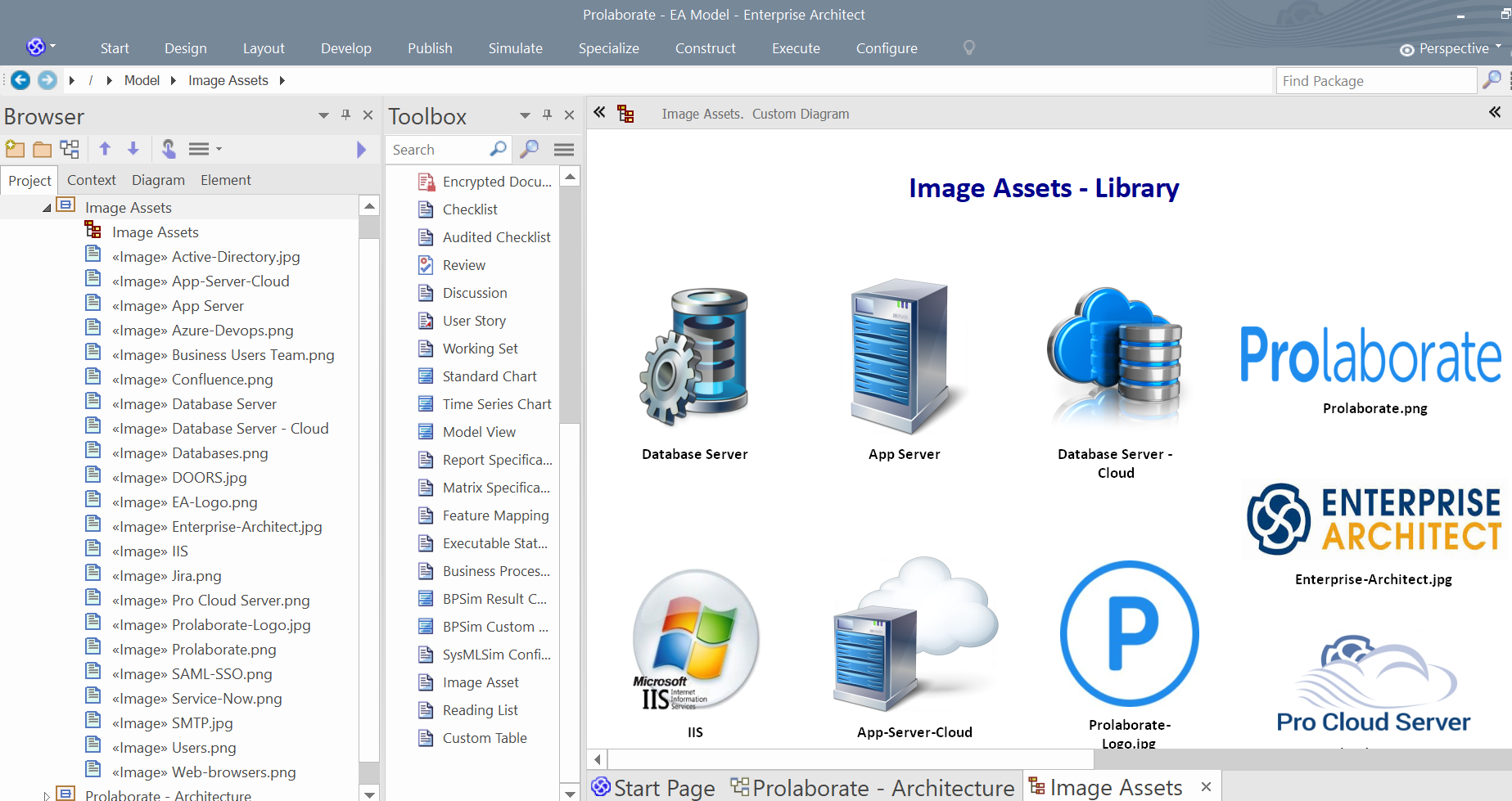 The new ‘Custom Diagram’ option in EA 15 allows users to create a highly customizable, graphic-rich diagram that is on-par with any modern drawing tools.  Custom Diagram enables the most options to use the Image Assets. 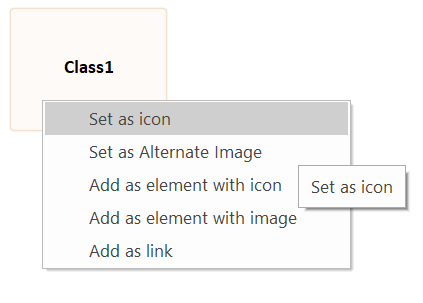 Figure 2 Options to Use Image Assets

Use Image Asset to  set it as an icon for an existing element or a new element (This is my favourite!).  In the previous versions, users must rely on shapescripts to achieve such visualization.

There are two key benefits in using the ‘Image Assets’

You can ascertain the impact of modifying a Image Asset by using ‘Find In All Diagrams’ (Element Usage, similar to any other element usage) 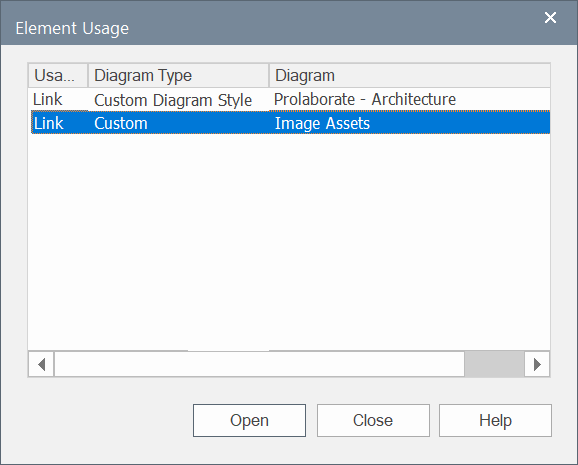 Using the new enhanced ‘Custom Diagram’ and ‘Image Asset’ of EA 15, I’ve created a deployment diagram (below) which was in-par with a graphic rich diagram created using any drawing tool, at the same time retaining the benefits of a modelling repository. 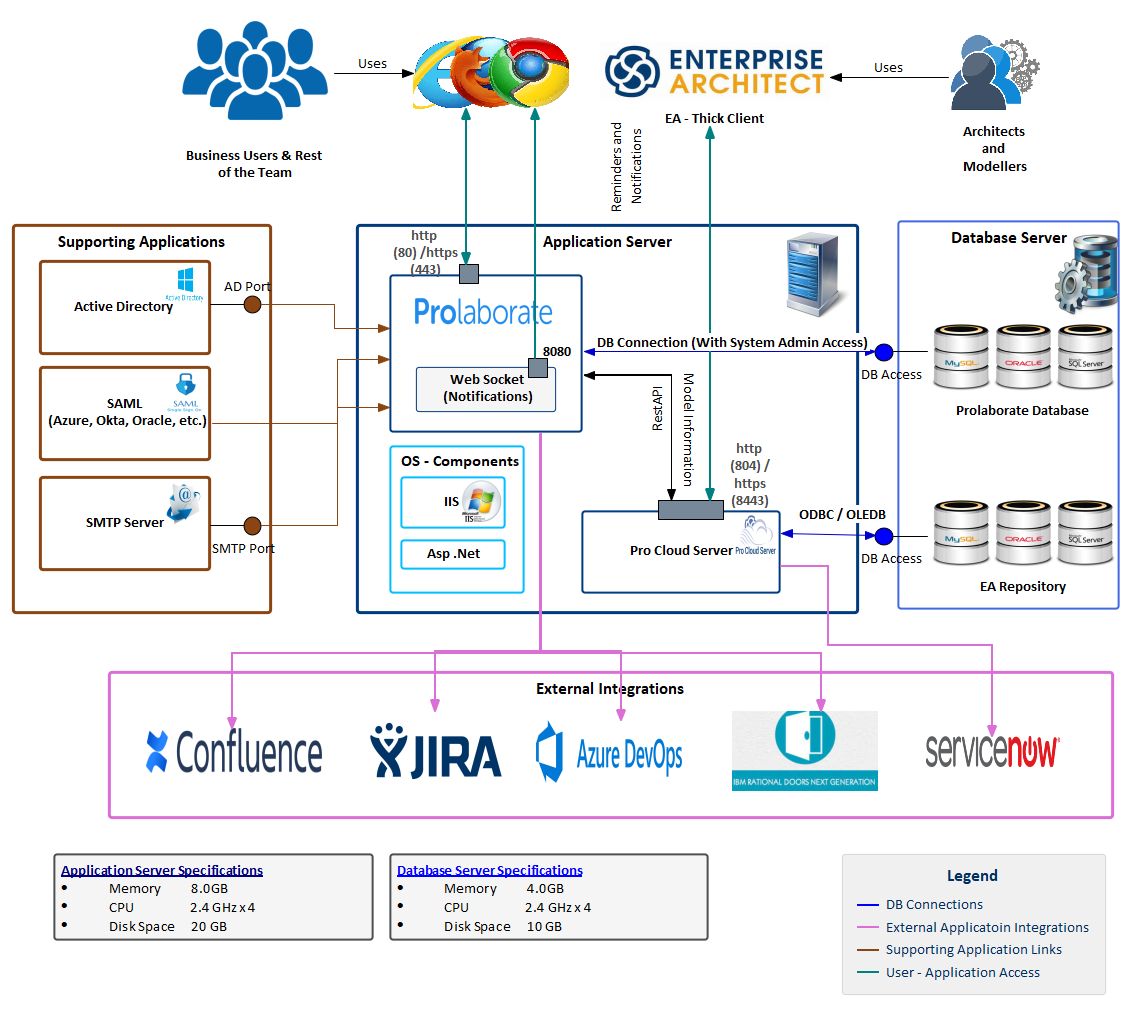 14+ Years with Sparx EA - Training, Consultation, Customization and Support. Offered Training and Consultation for Sparx EA clients across the world.