The first video of our CodeBot 201 tutorial series walks you through defining a domain model for a Fantasy Football app, and using CodeBot to instantly transform the domain model into a complete MongoDB database and REST API: 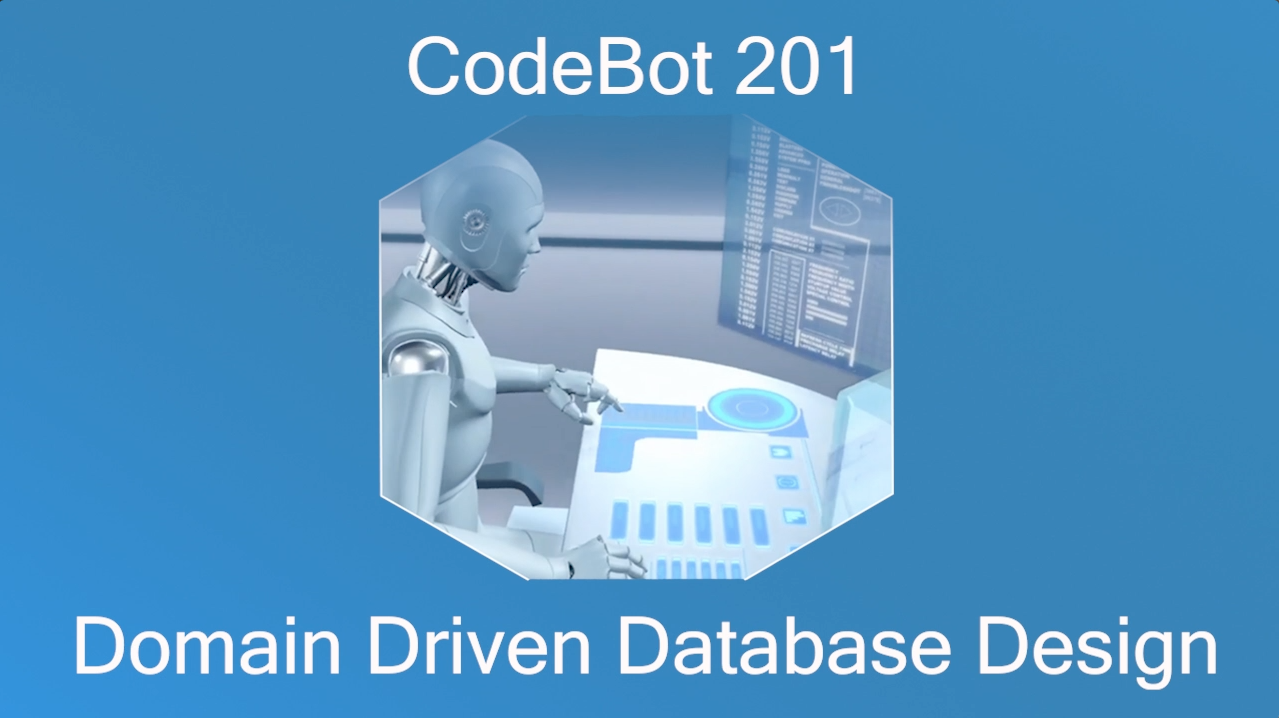 How easy is it to generate a working database and API from an EA domain model?  Really, really easy...

This video will show you how in less than 3 minutes…which is about how long it takes for you to try it yourself.  In our example, your app can show video of the players scoring touchdowns in near real-time

In this video we’ll follow the evolution of the TEAM object from a noun on a short problem domain description, 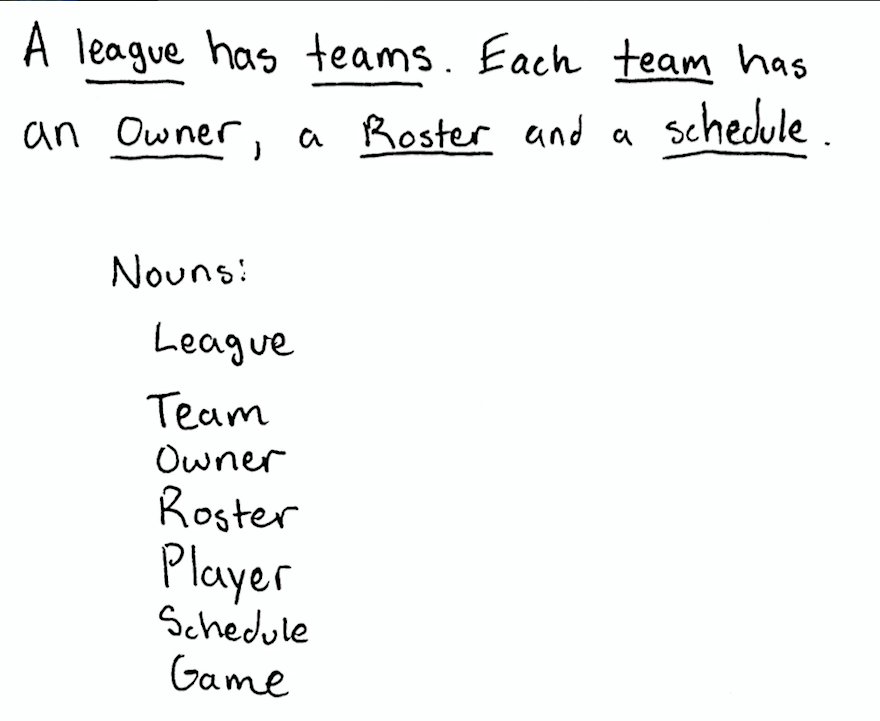 Team is an object in the problem domain

to a class on a domain model diagram, 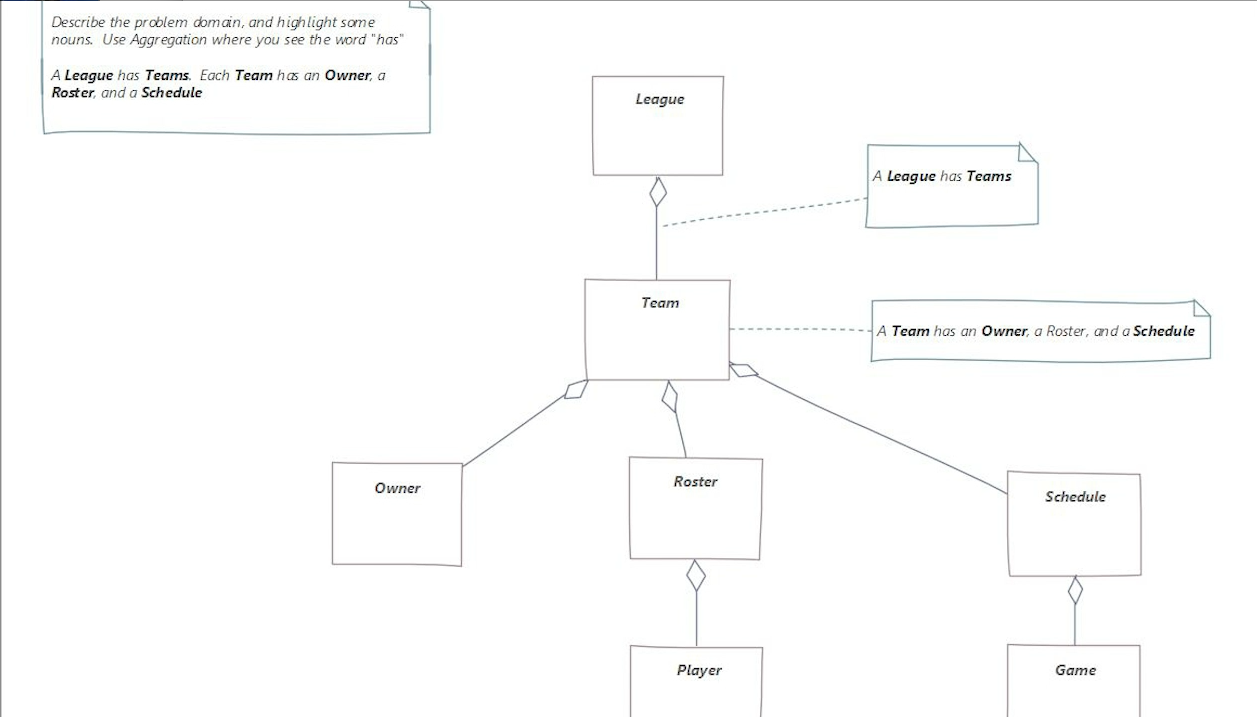 A Team has an Owner and a Roster and a Schedule

to a Mongo DB collection with a NodeJS REST API (documented in Swagger),

Use the API to Create Teams, Read Teams, Update Teams…

and a client-side layer that makes accessing the API nice and straightforward.

CodeBot is a complex product that does an incredible amount of work to simplify your life as a developer. Give it a try today!